The Marsden Park North Precinct Plan was recently on exhibition. The precinct includes the Riverstone Wetlands. Submissions via https://www.planning.nsw.gov.au/Plans-for-your-area/Priority-Growth-Areas-and-Precincts/Marsden-Park-North closed on 19 October 2018.

Adding to earlier concerns it is now revealed that the wetlands are habitat for a population of Green and Golden Bell Frogs, a species of frog listed as “Vulnerable” in the NSW BC Act and the Commonwealth EPBC Act.

In an exercise guaranteed to destroy hope of continued survival of the Green and Golden Bell Frog population and extinguish altogether Riverstone being an annual destination and foraging for international shore birds the government is proposing to construct some sort of ‘wetland’ in the floodplain of South Creek to relocate the frogs and guess that the migratory shore birds will relocate themselves to the newly constructed ‘wetland’.

This strategy of the government is an obeisance to development interests, a craven pursuit of development dollars through the blade of bulldozers and all this ahead of environmental sensitivity.

This is an environmental fail in either of the short term or long term because, even if the frogs and birds attempt to oblige, the proposed ‘new wetland’ on the floodplain of South Creek will expose the frogs and birds to the destructive effects of the ‘introduced’ fish species Gambusia which inhabit South Creek. Add to that the threat of the frog population being washed away from the current of a flood breached South Creek so often experienced with heavy rain inundations and we are left to deplore the degradation of what passes for governmental decision making in the 21st Century.

This is a bad outcome for the environment of Riverstone and the Greater West of Sydney. Please make your concerns heard by Kevin Conolly MP, Member for Riverstone via email riverstone@parliament.nsw.gov.au or in person if you see him somewhere.

Hereunder are pages of the aforementioned brochure prepared by community members aware of the worth of the Riverstone Wetlands: 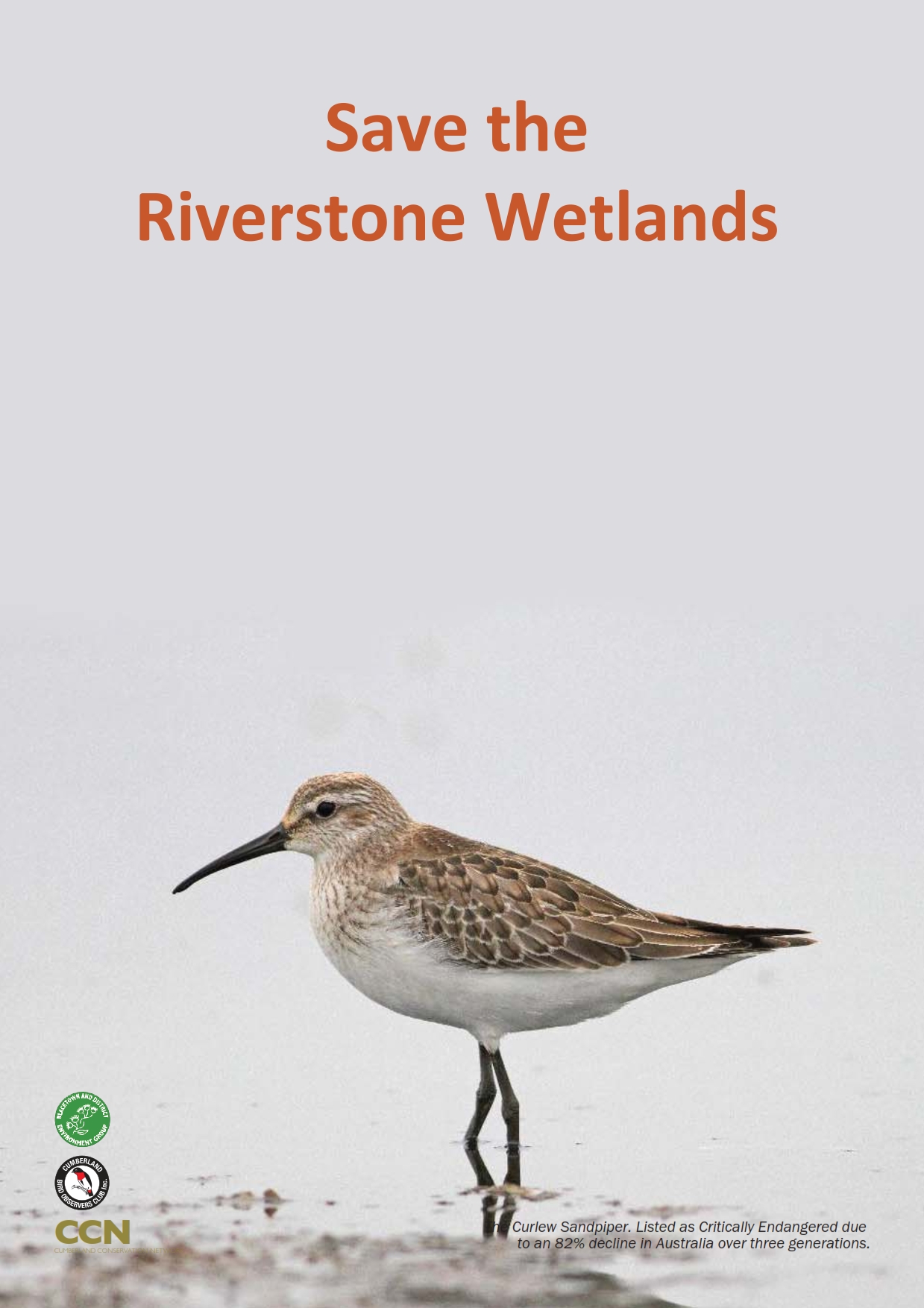 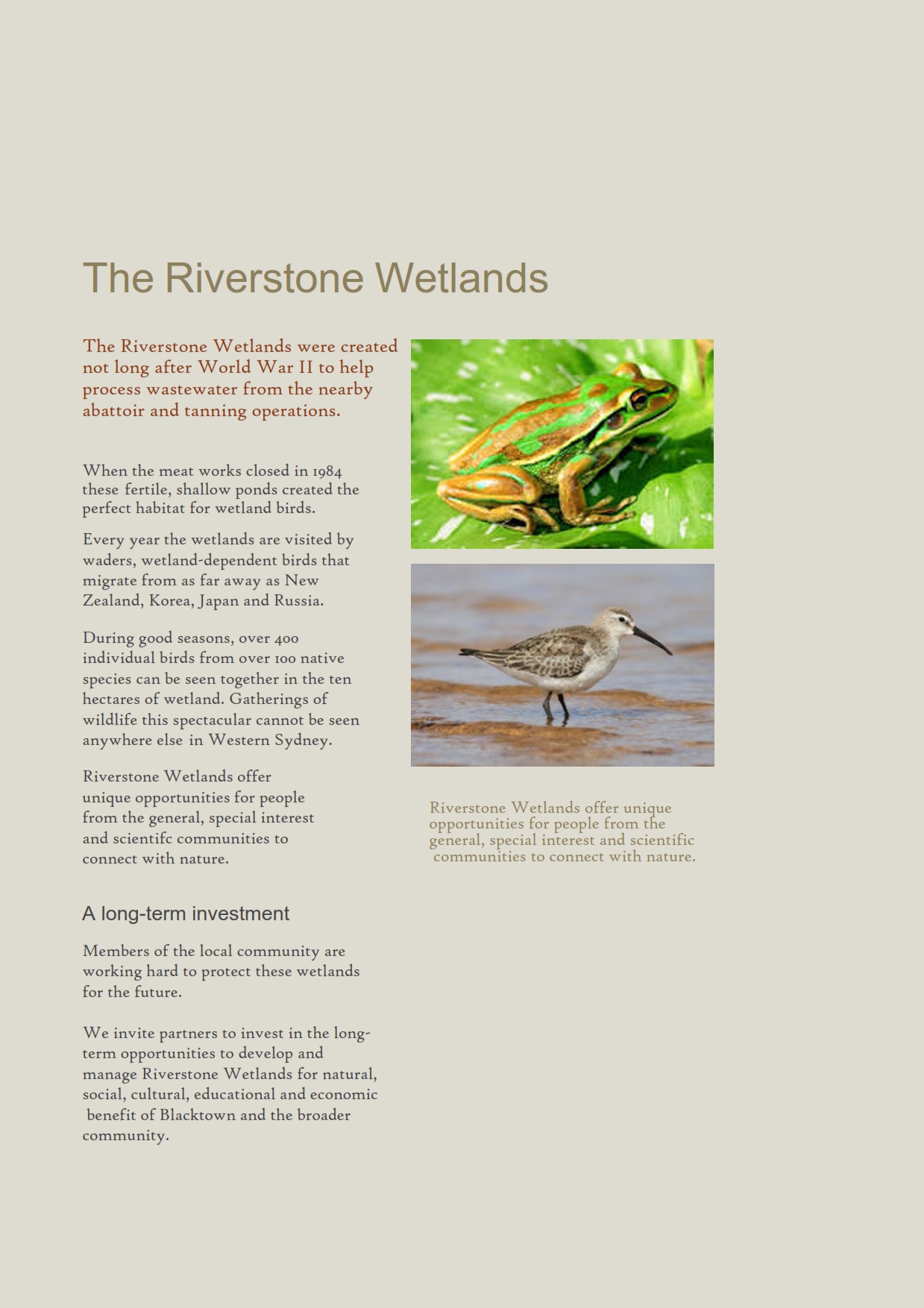 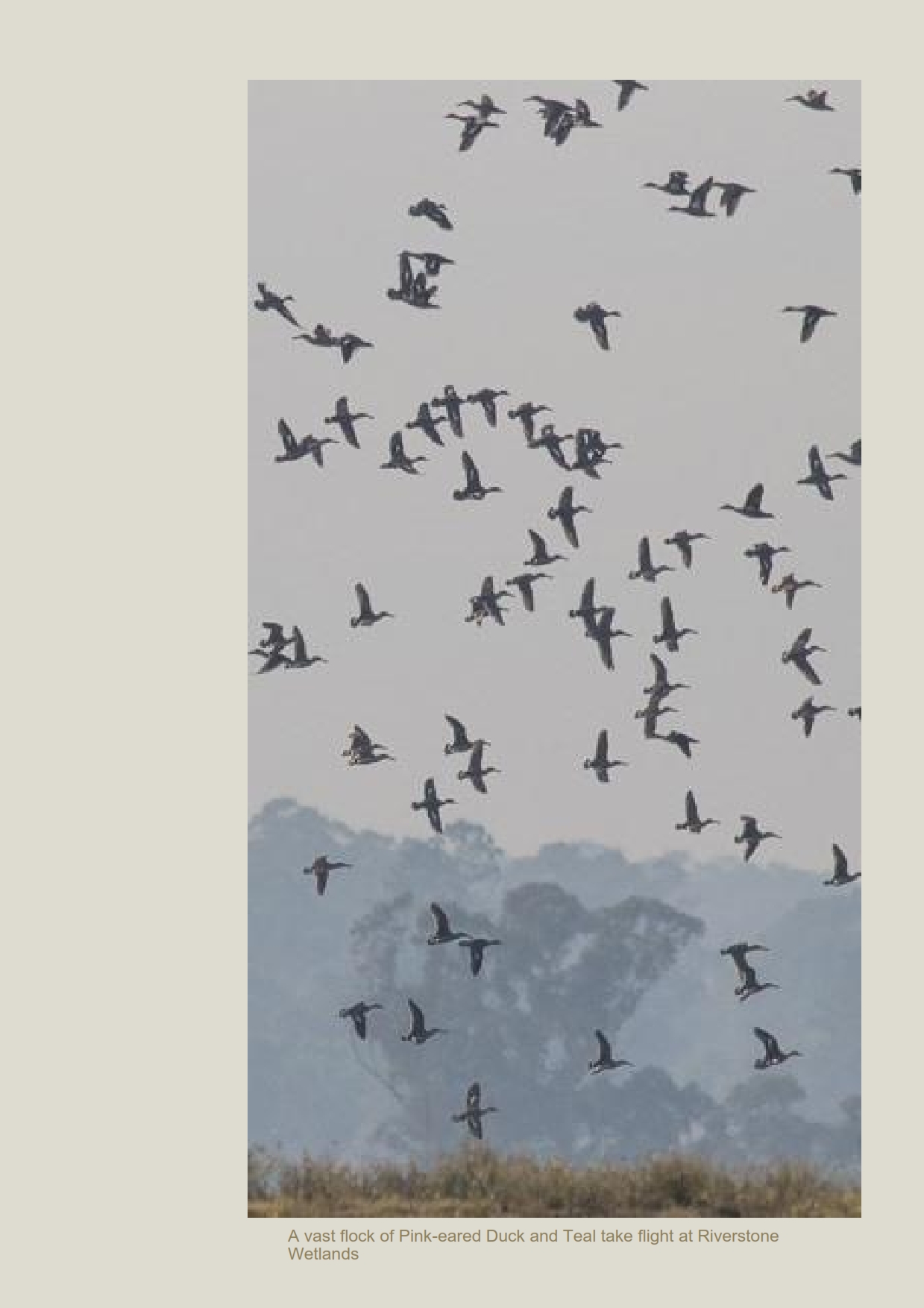 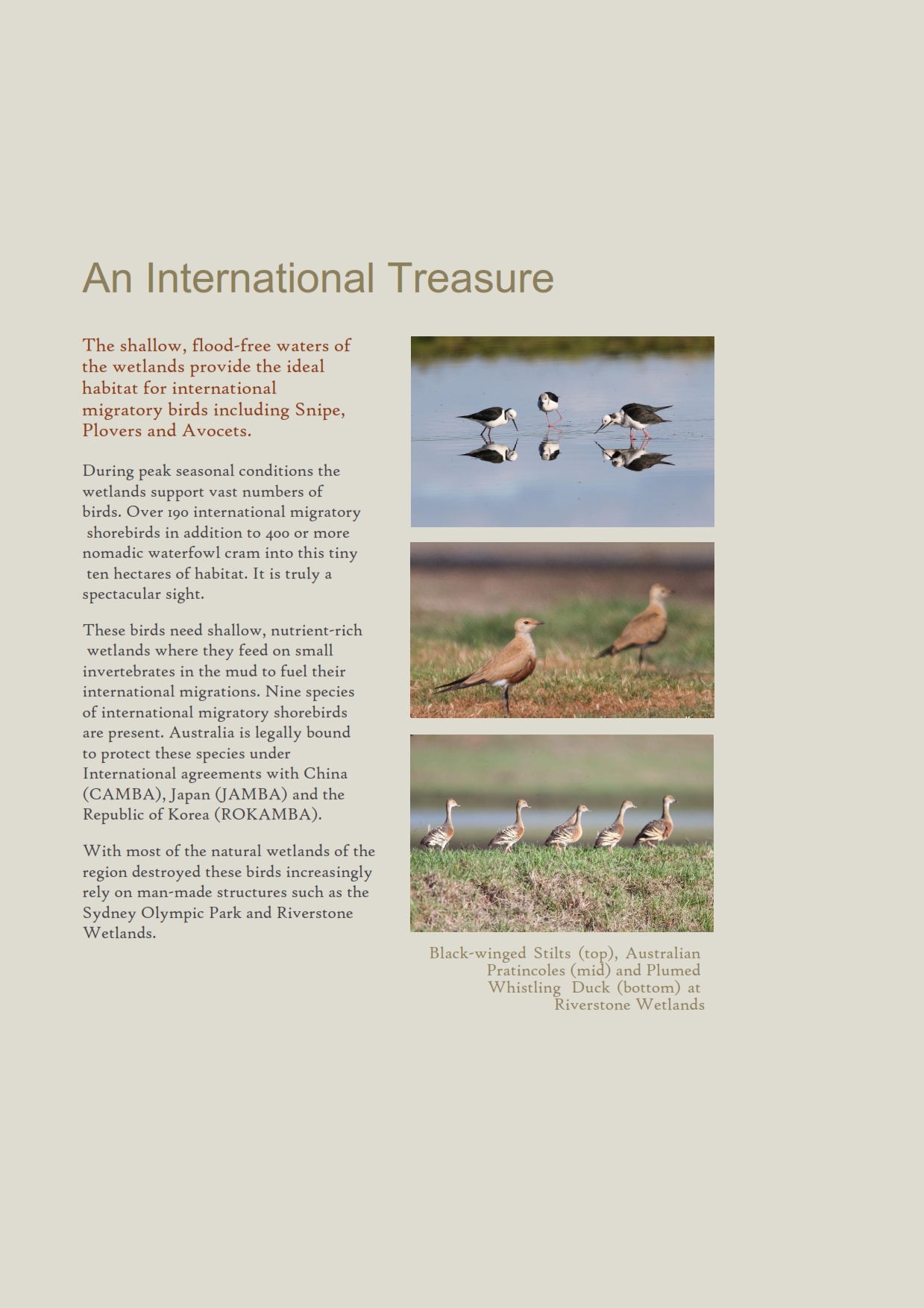 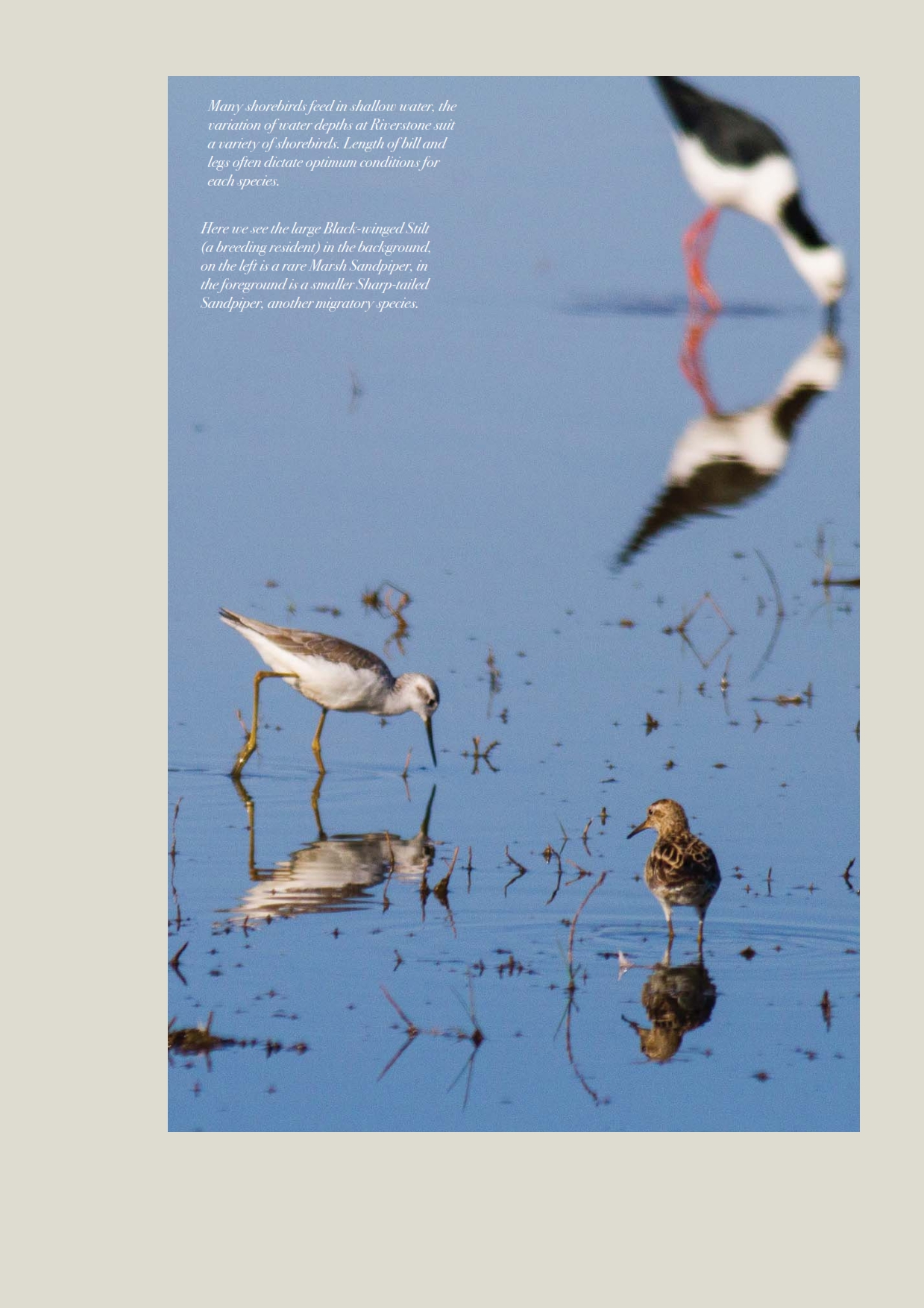 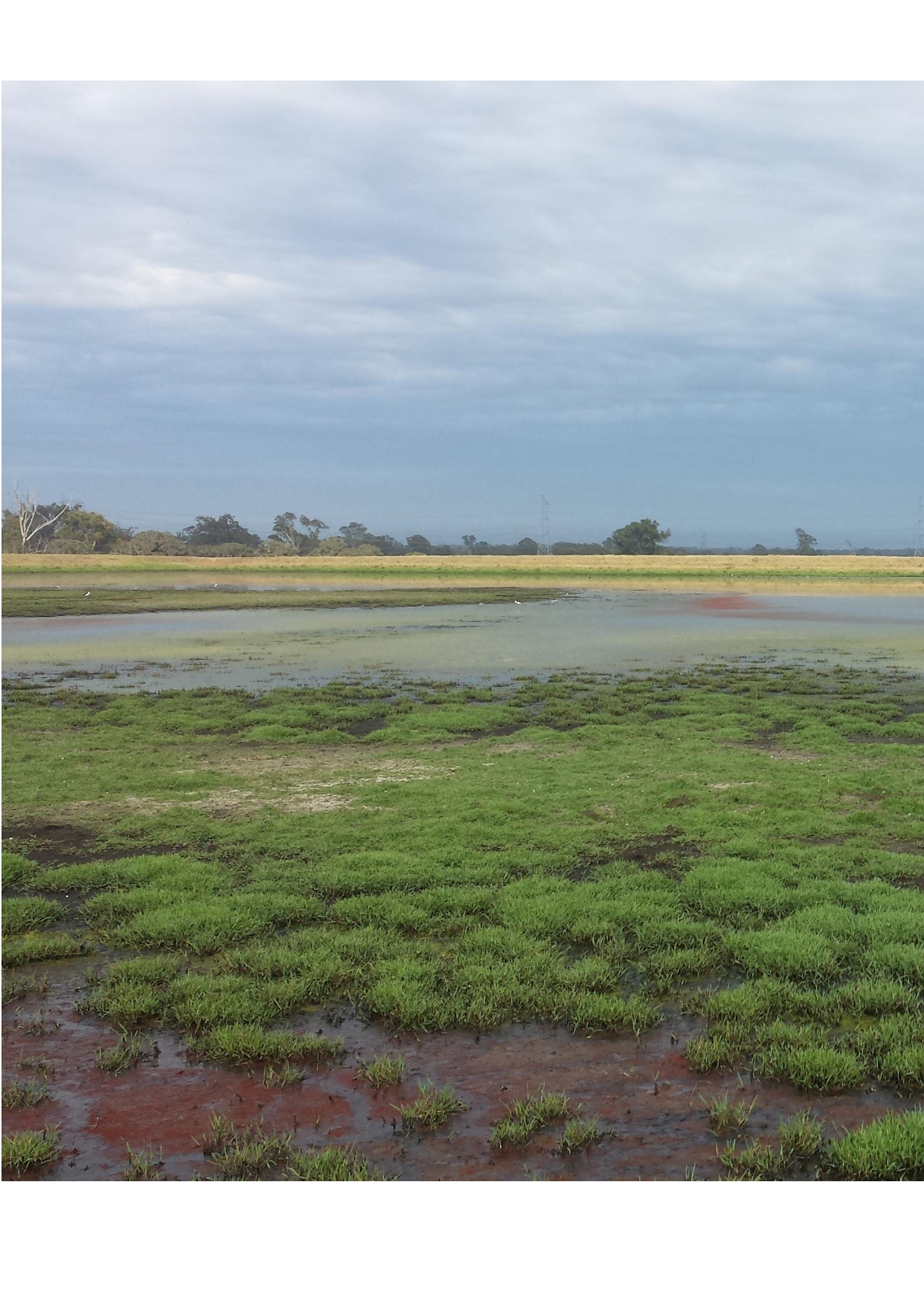 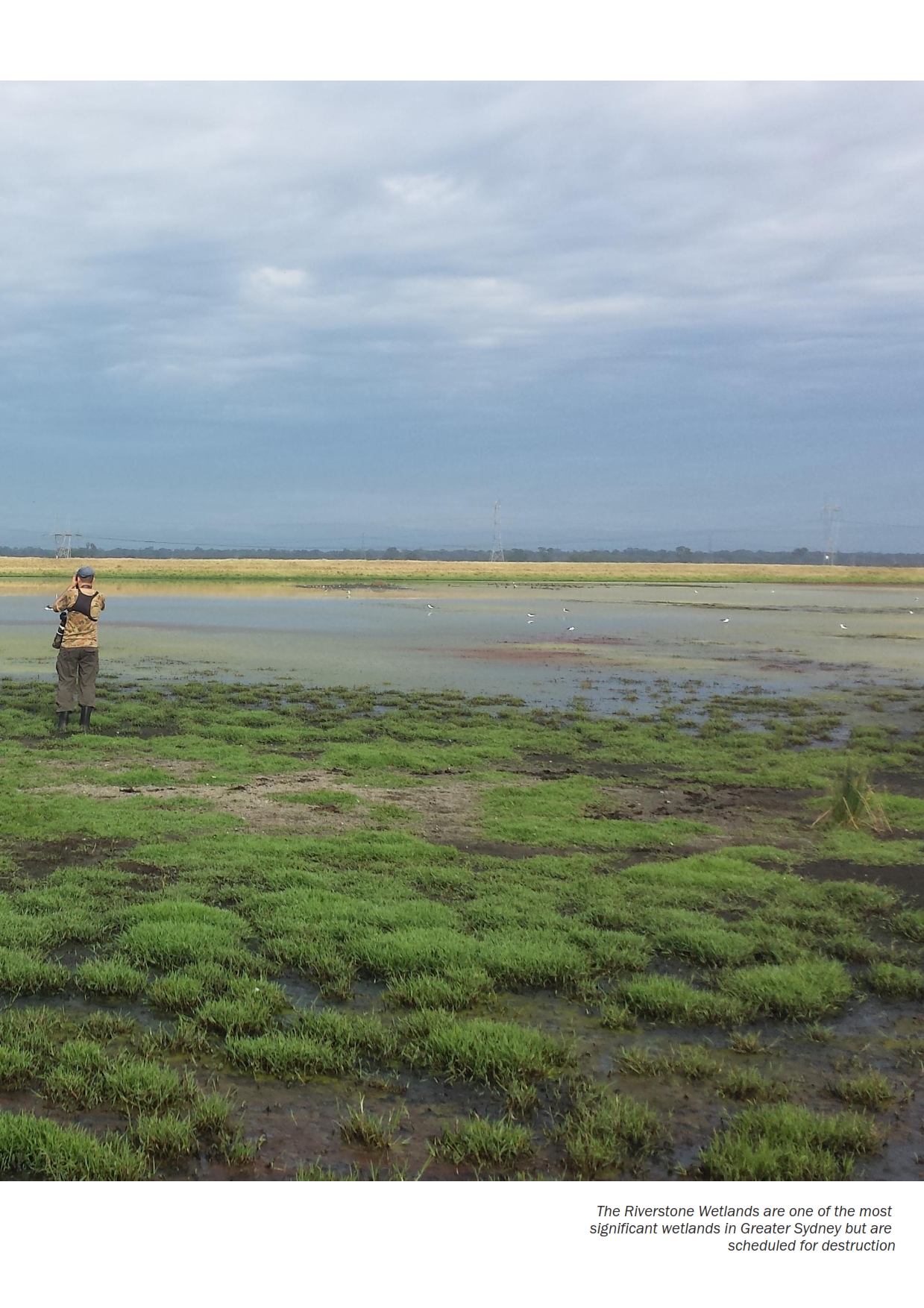 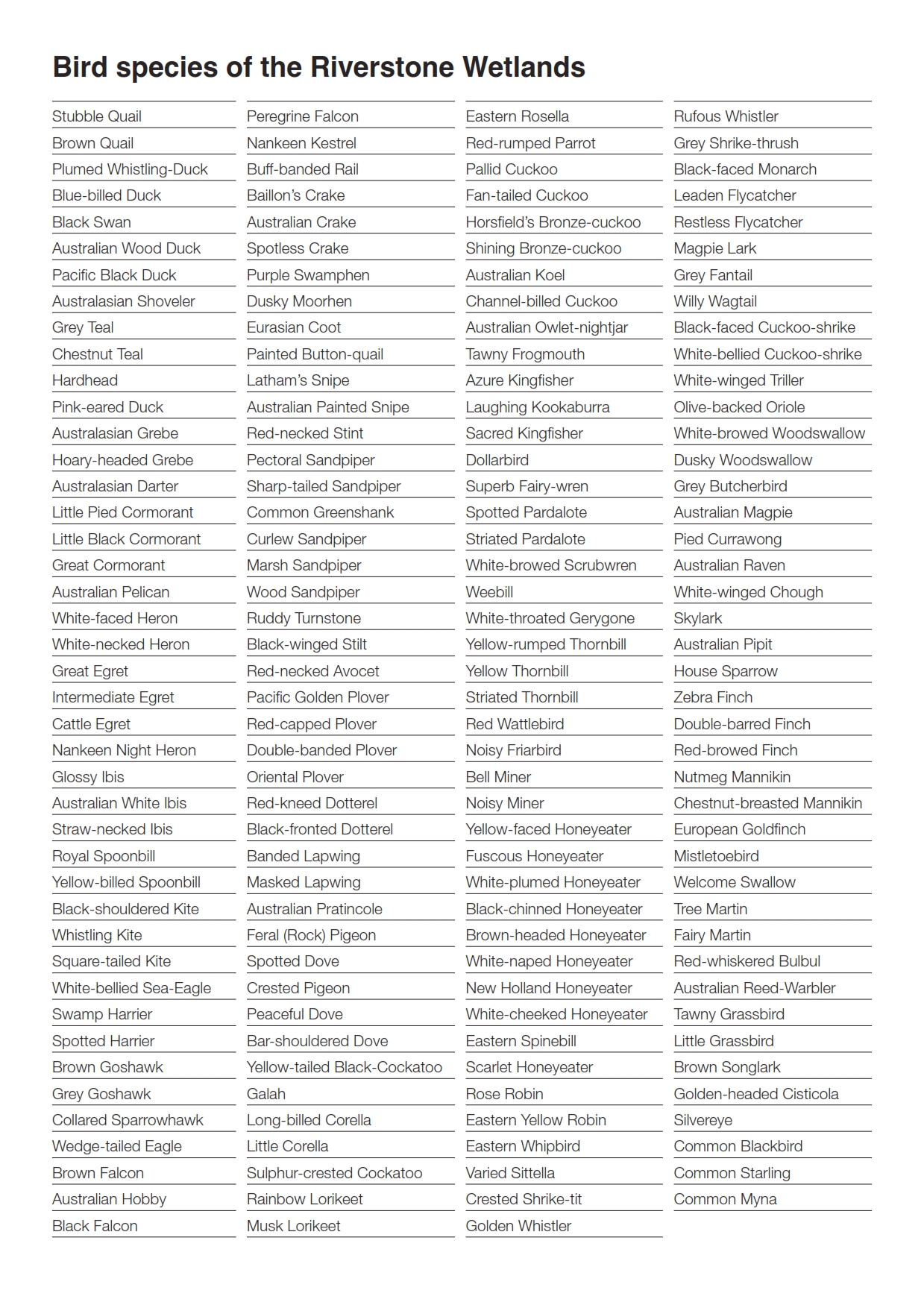 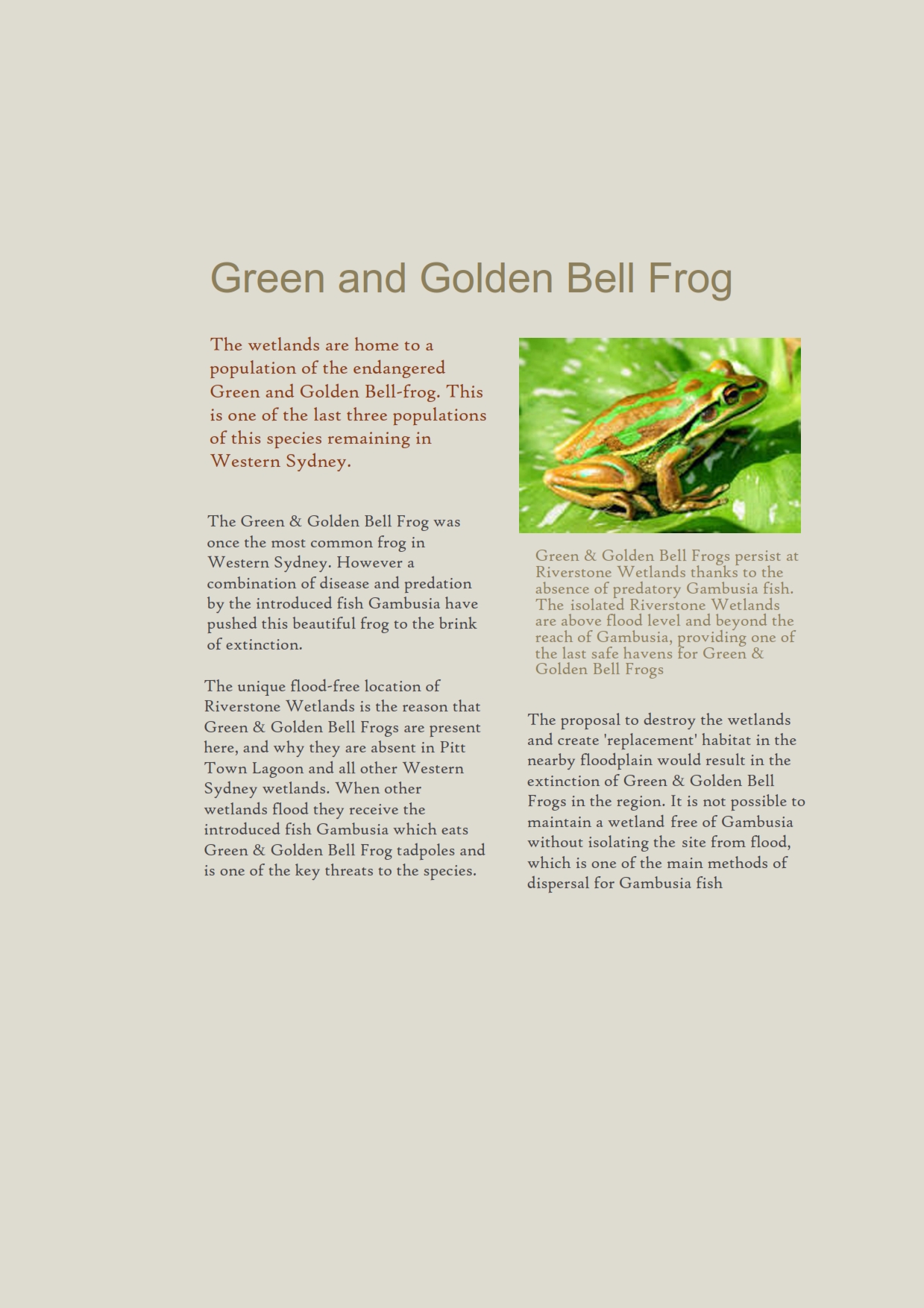 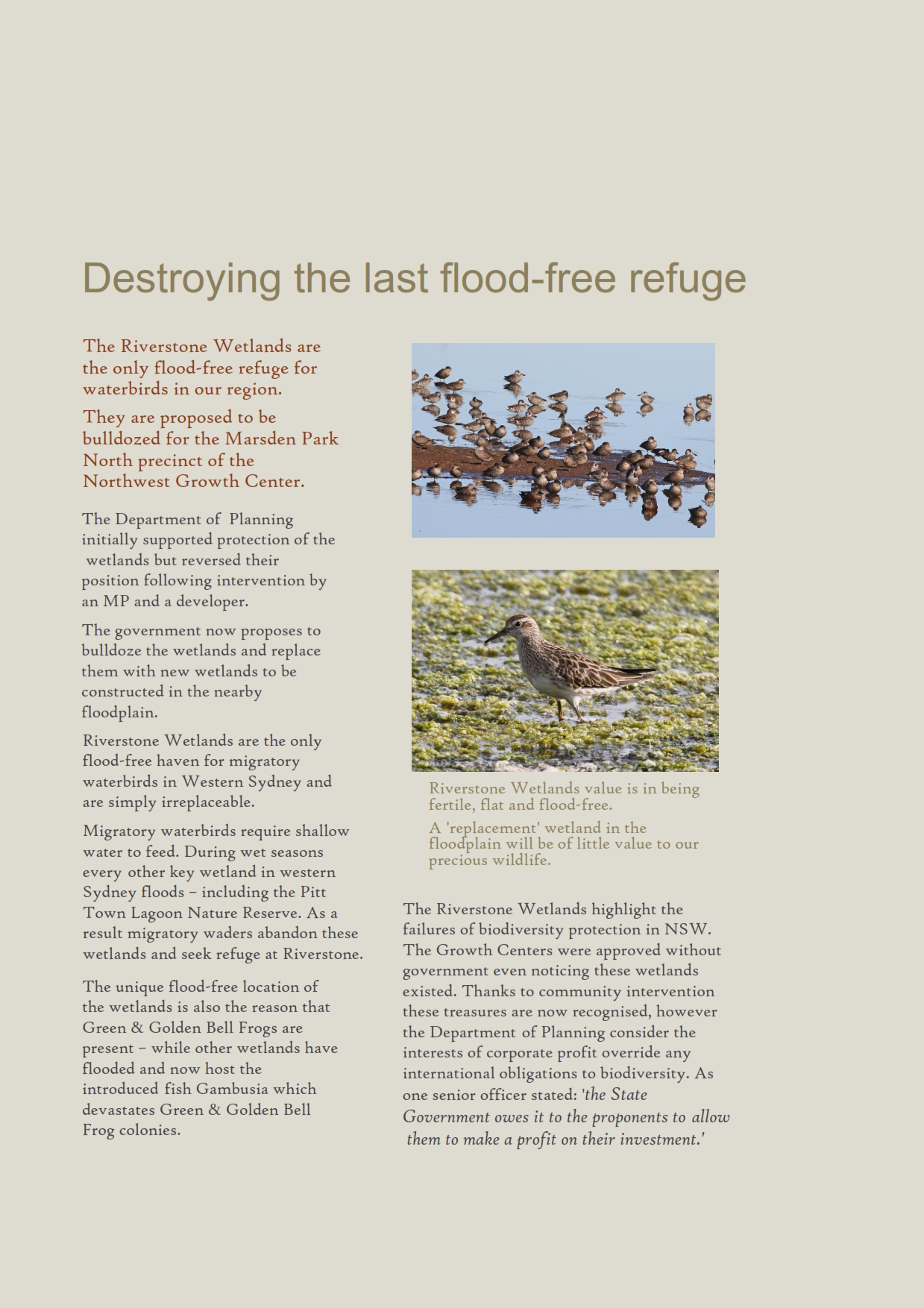 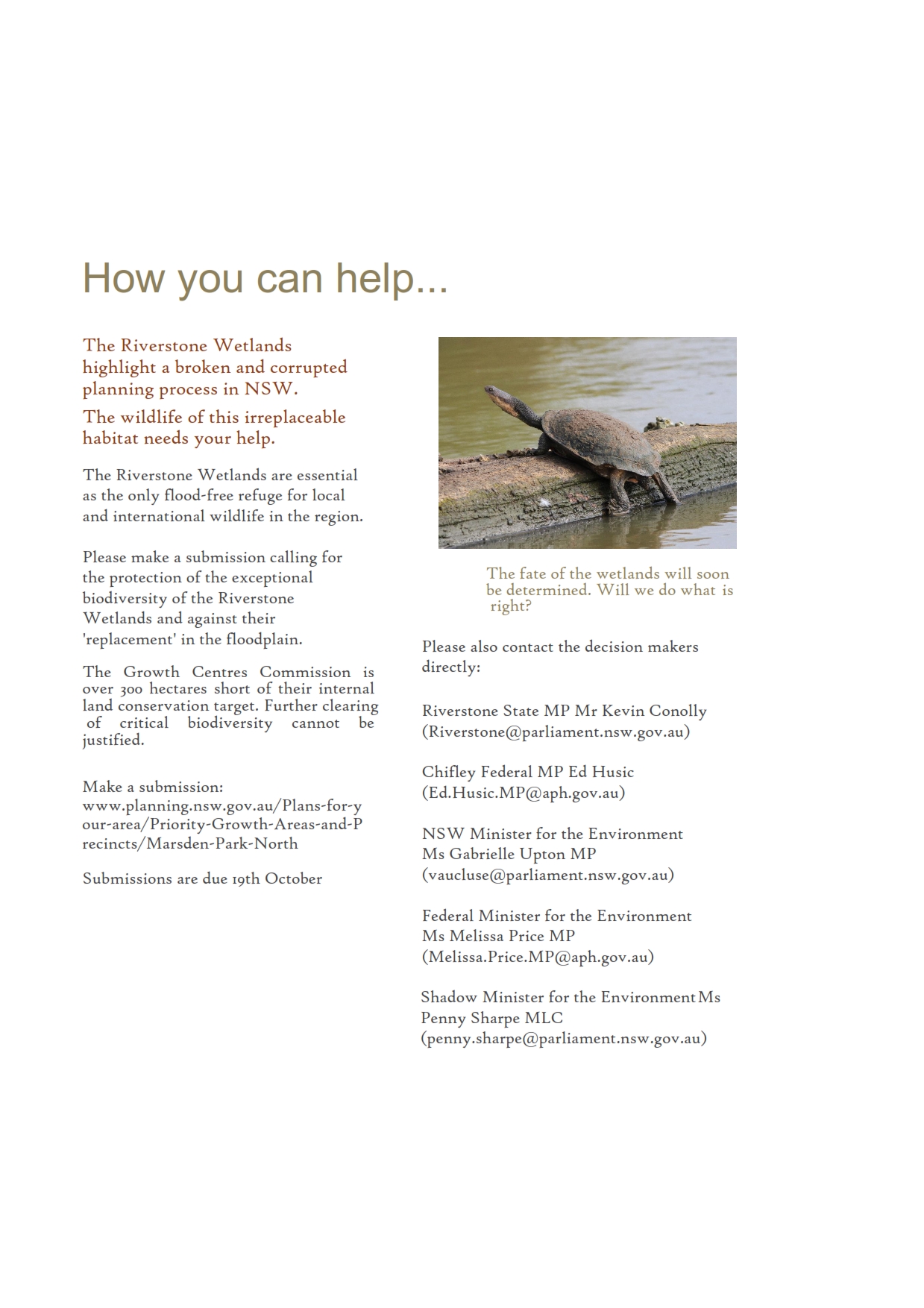 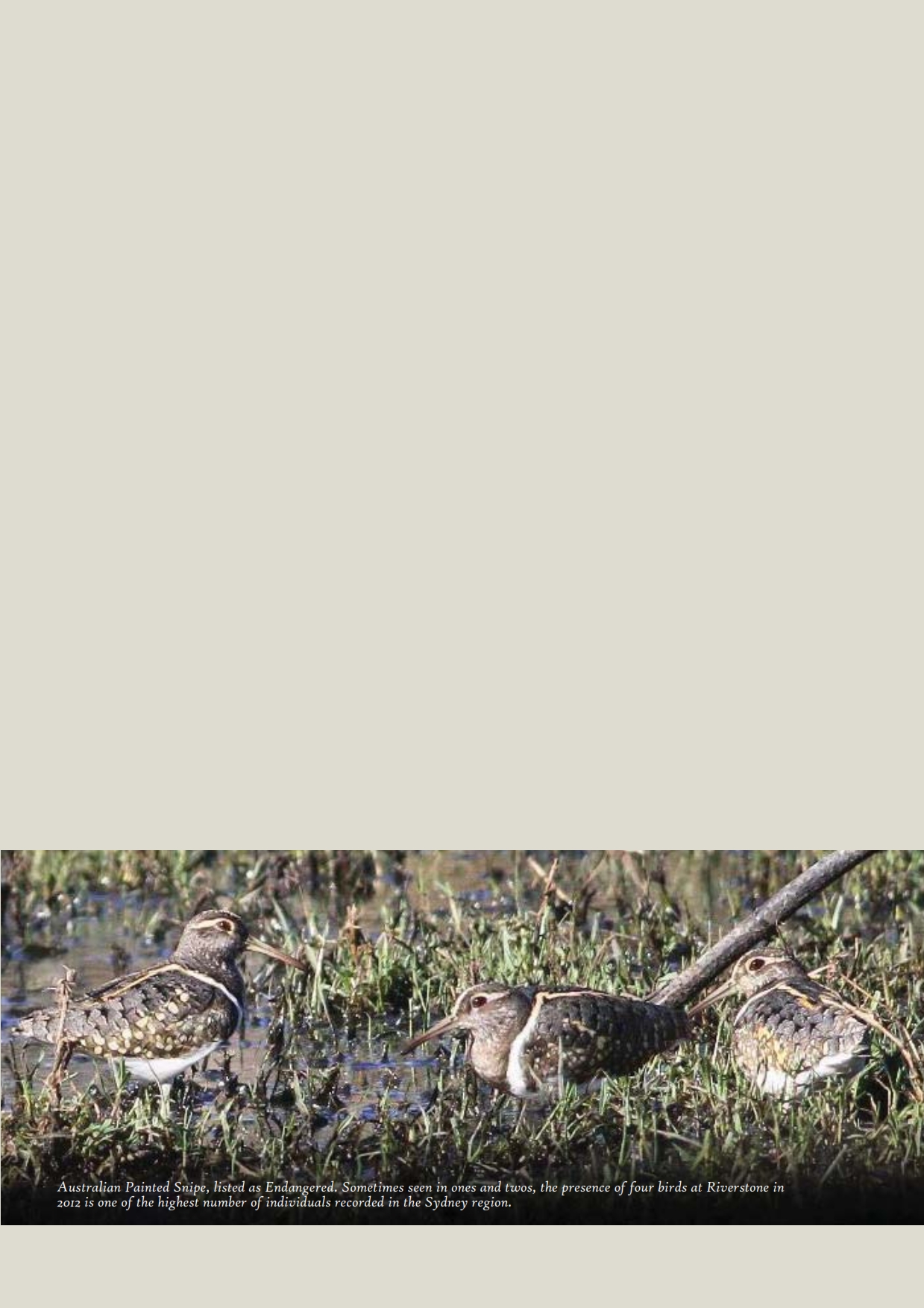